Svetlana Izambaeva is a dance4life Goodwill Ambassador who is also HIV-positive. Here she tells her story of living with HIV.

Svetlana talks about her experiences finding out that she was HIV positive. She is 27 years old. Before finding out her status, she did not care much about HIV or AIDS and thought that the infection only affected people in Africa.

Unfortunately, she was wrong, and five years ago she found out that she was HIV-positive. Obviously, it was a very rough time and she was very scared, mostly because she did not have a clue what to do. She did not know what exactly HIV was or how it was transmitted. She did not know that people living with HIV could have normal lives, and still live in the same buildings, etc.

The most upsetting thing for Svetlana upon finding out her status, was that she thought that she could never be a mother. However, she now is the mother of a 9-month old baby. She wants everyone to know that people with HIV can give birth to HIV-negative children, as long as they take prophylactics.

Svetlana tells viewers that she wants them all to be careful, love themselves, and take care of themselves. She has already lived with HIV for 5 years, and she also wants viewers to understand that those who are HIV-positive are not so different from them (translated by Fiona Angel) 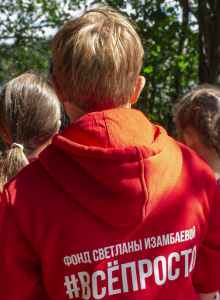 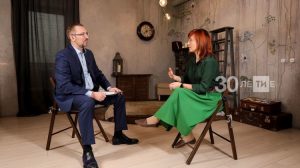 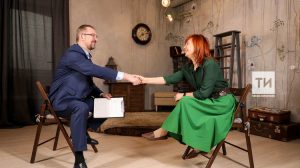